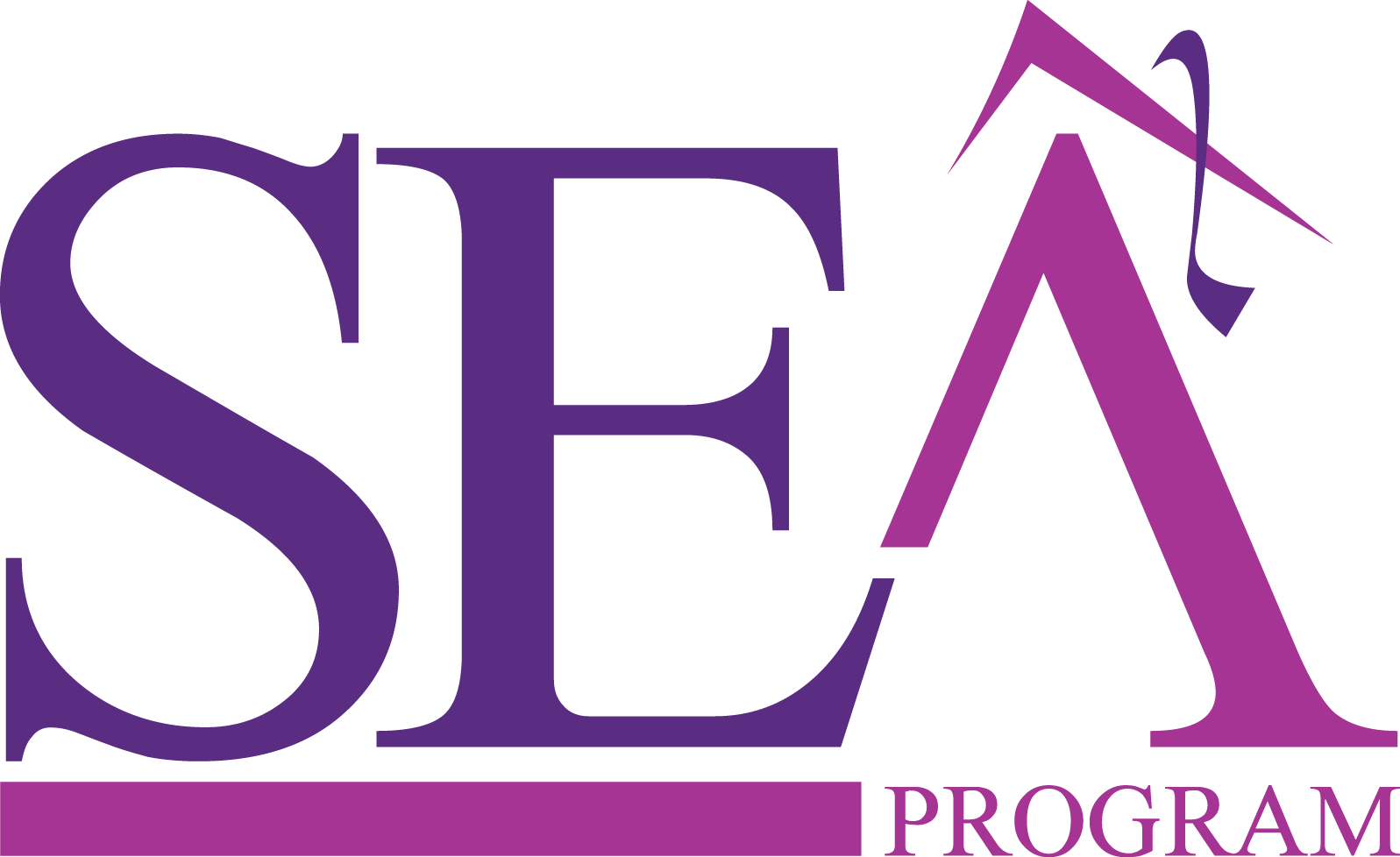 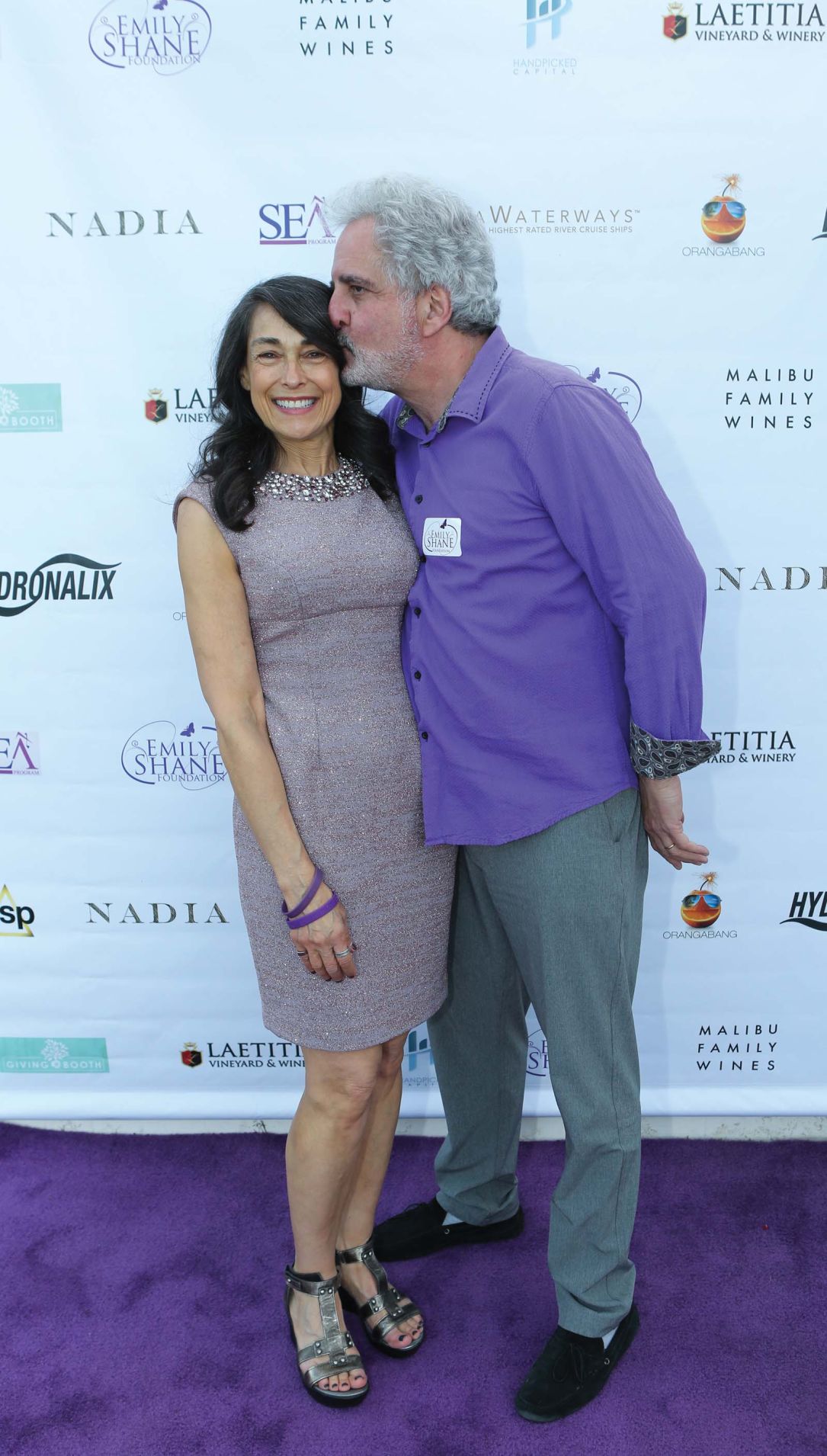 Ellen and Michel Shane created the 501(c)3 nonprofit charity, The Emily Shane Foundation in 2011. This, just one year after the tragic murder of their youngest child, Emily, in 2010. Through passion and a commitment to helping others, they remain dedicated to shaping the lives and futures of less fortunate middle schoolers. The foundation serves as a way to keep Emily’s memory and values alive.

In recognition of their commitment to their work, the Shanes merited the Order of St. Lazarus of Jerusalem Commander 2013, the Malibu Times Citizen of the Year in 2014, and the Lifetime Achievement Award for Community Service from President Barack Obama in 2015.

Hailing from Montreal, Canada, the Shanes are close with their two older daughters, who are both working professionals residing in Southern California. Together, Ellen & Michel often enjoy long walks with their two Jack Russell terriers, skiing, fitness, time with family & friends, and traveling.

Michel Shane has spent the last three decades of his distinguished career as a venerable entrepreneur, with the intuition and foresight to perceptively spot trends before they go mainstream in the film and consumer spheres.

At the helm of Shane Gang Pictures, which has developed, created, and executive produced major blockbuster motion pictures, including Catch Me If You Can and I, Robot, he has driven the process from thought generation. Michel is also in post-production on a documentary about the horrors of the Pacific Coast Highway, entitled 21 Miles Malibu, which is set to be released in late-2021.

Michel taught Film Finance and Production at UCLA Extension from 2004 to 2008 and was on the program Advisory Board. Michel earned his Bachelor of Communications and Marketing from McGill University in Montreal, Canada. He resides in Southern California.

Presently he serves as co-founder and Co-CEO of Infinite Percent Partners, a natural products pharmaceutical company based in Hawaii, California.

Ellen Shane graduated with a degree in management from McGill University in Montreal, Canada and worked for companies such as Xerox and STS Systems. She was very involved in her children’s schools throughout their years of academics and served on the board of the PSTSA’s starting from preschool through elementary, middle and then high school.

The tragedy of Emily’s death changed her life’s direction, and the foundation is now her life’s calling. She currently serves as Executive Director of the foundation. In addition, Ellen has written and published a children’s book, “ Emily’s Gift: The True Story of Sherlock and Jackson”, the first in a series of true stories about the family’s dogs.

In addition to the awards noted above, she received the KNX 1070 Honda Hero of the Week in October, 2018, and the Malibu Times “ Mother of the Year” in 2013. She had been a guest on TV, radio shows and many podcasts including “ Good Day LA”, “ OMTimes Radio”, “All things Charity”, “People of Purpose”, “Deborah Kobylt Live” and more. Ellen has been featured in multiple newspaper and magazine articles, ranging from The Malibu Times to the Huffington Post. She’s a powerful public speaker, with a focus on moving through life’s challenges in situations of loss & grief and specifically works to support those who’ve also lost children.

Ellen & Michel’s shared vision is to see the foundation’s SEA Program expand and reach the many in need in Los Angeles, across Southern California, and beyond.